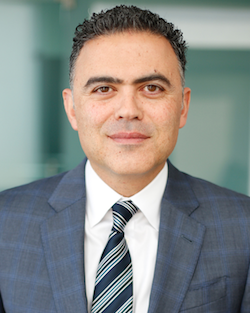 Mr. Nourmand has successfully litigated hundreds of cases in the areas of employment law, wage and hour, class action, personal injury, and insurance bad faith, and is committed to representing clients with the highest level of professionalism. He strives to provide legal representation for clients who have been wronged by an employer, have been taken advantage of by insurance companies, and for those who have been injured by a third party.